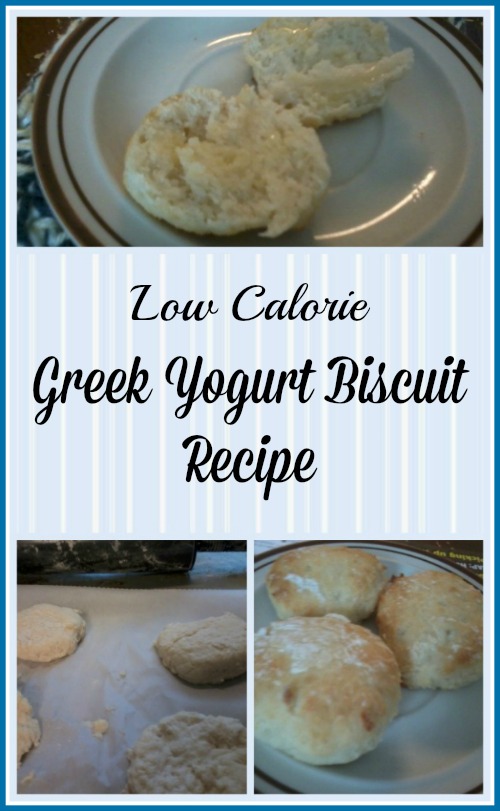 Hey, guys!  Long time no see. I feel like it’s been ages since we last talked.

…Whoops, I guess it really has been a while, huh?  I realize it’s been several months since my last post here (almost a year since my last recipe!?), but hopefully you all don’t mind me popping back in.

I won’t bore you with the details of where I’ve been since the last time I wrote.  I’m sure we’ll get to all of that eventually.  For now, let’s talk breakfast.  I do come bearing gifts… 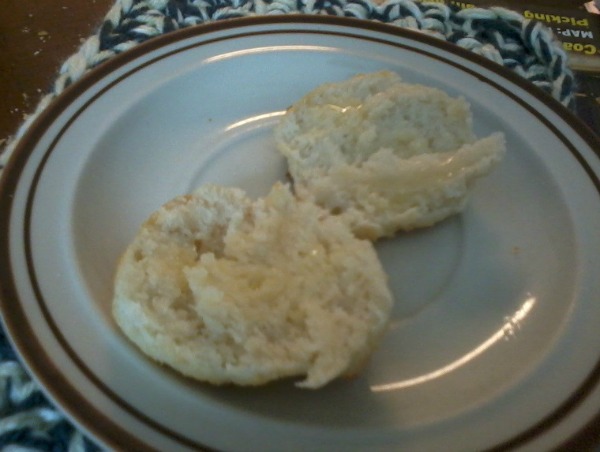 Have you ever fallen into a breakfast rut?  For the past several months, I had a part-time job that required a lot of flexibility on my end.  Sometimes I’d have work in the morning, many times in the afternoon, and oftentimes during the evening.  Honestly, over the course of my time there, I’m pretty sure I worked every single hour of the day at some point (although not all at once, thank goodness).  But, during those early mornings when I had to work, I liked to sleep in for as long as possible.  This led to me allotting around ten minutes to eat breakfast, ten to get ready, and five to ten for the in-general prepping of myself for the day before heading out.  There really wasn’t much in the way of creative cooking during those months; I’ll admit my diet lacked a lot in the way of variety.  The first meal of my day generally consisted of cereal, toast, or a yogurt parfait (although several weeks ago there was a period with fruit salad thrown in that was probably the breakfast highlight of my month).  Essentially, I ate nothing that required me being very imaginative that early in the morning and nothing that required much prep time.

“Okay, Demelza.  That’s great and all, but where do the biscuits come in?”  I’m glad you asked.  Biscuits are kind of a guilty pleasure of mine.  I don’t eat them a lot because it’s a little hard to justify what basically amounts to the empty calorie consumption of butter and white flour.  And so, come Thanksgiving or the rare holiday occasion my mom pops a canister of Pillsbury open, I find it difficult not to dip my hand into the bread basket, so to speak.  Warm, fluffy and tender mounds of goodness…what is not to love?

Unfortunately, most homemade biscuit recipes call for tons of butter, cream, or vegetable shortening.  They’re not very nutritious, and as for those canned biscuits…well, they have a longer list of ingredients than I typically like.

So, what’s a girl to do when she has a biscuit craving and some newly freed up time on her hands?  Well, she experiments with healthier alternatives, of course!  And so I bring you…Greek yogurt biscuits.  Mine are a slightly simplified version of a recipe I discovered on healthyrecipesblogs.  These babies are tender and fluffy, just like the kind you’d receive at a diner.  Serve them with a little butter or preserves, or make yourself a breakfast sandwich with eggs and cheese.  The whole recipe takes no longer than twenty minutes from start to finish.  That’s as much time as it’d take you to pop open and bake the Pillsbury biscuits.  Did I mention you only need four ingredients for these?  Which is the convenient option now?

Print
4.6 from 9 reviews
Low Calorie Greek Yogurt Biscuit Recipe
Love biscuits but don't want the calories? These low calorie, low fat biscuits are a great for people who are on a diet or trying to make guilt free versions of one of their favorite foods.

My biscuits came out to around 60 calories per serving with 2 g of protein each – much more impressive stats than Pillsbury’s biscuits, which contain around 170 calories and 3g of protein each.  While theirs are slightly larger, you can eat three times the amount of my homemade version for the same amount of calories and consume twice the amount of protein of a single refrigerated biscuit.  By baking your own, you’ll also avoid all the saturated fat you’d otherwise be eating, considering these Greek yogurt biscuits have just over 1g of fat in the entire recipe.  Pillsbury’s have about 7g each.  You know what that means?  Time to get creative with your toppings!  I’m seeing some vegetarian sausage, egg and cheese sandwiches in my breakfast future…