Disclosure: I received this products for free to review. The opinions in my review are honest and my own.

As someone who studied to be a teacher, I have a soft spot for educational movies and TV shows. Things are even more interesting now with access to Blu-ray discs that aren’t just high quality, but allow us to watch IMAX movies in 3D. Nothing is cooler than being able to see a dinosaur in your living room, in all of its finest detail. As someone who used to love watching these movies at museums, I think this is one of the coolest things ever, especially since you can buy the DVDs for the cost of one or two tickets – something that was always a concern for our families. Personally, I think the BBC is one of the companies that has created some of the best in-home nature documentaries, and I’m excited to share with you that earlier this month, they released 3 new series that are perfect for families everywhere – Planet Dinosaur 3D ,Wings 3D, and Tiny Giants 3D.

Have someone in your household that loves dinosaurs? If so, we think you will love Planet Dinosaur 3D. This innovative series is directed by Emmy Award winning director Nigel Peterson and narrated by John Hurt (of Doctor Who fame!). In Planet Dinosaurs 3D, they use the latest CGI technology, and cutting edge research to show viewers the prehistoric world. Children and adults alike will love learning the secrets of these giant reptiles, while also learning about the latest scientific developments to uncover those secrets. As well, everyone will love seeing their favorite prehistoric creatures in all their jaw-dropping glory right in your own living room. Even adults who know quite a bit about dinosaurs will have something to learn this series, and have fun teaching their children about the prehistoric world that existed long ago. Personally, we think this is a must for any family that loves these giant reptiles and are happy to give it an A rating! 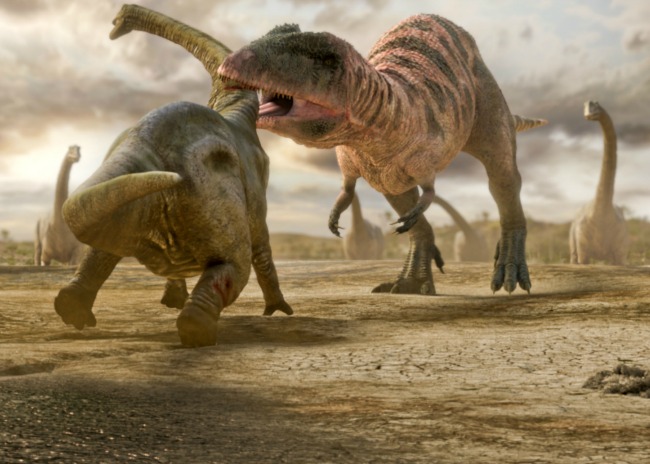 Want to purchase this awesome Blu-ray set for your own family? You can current purchase Planet Dinosaurs 3D on Amazon.com for only $21.29 (suggest retail $29.98). 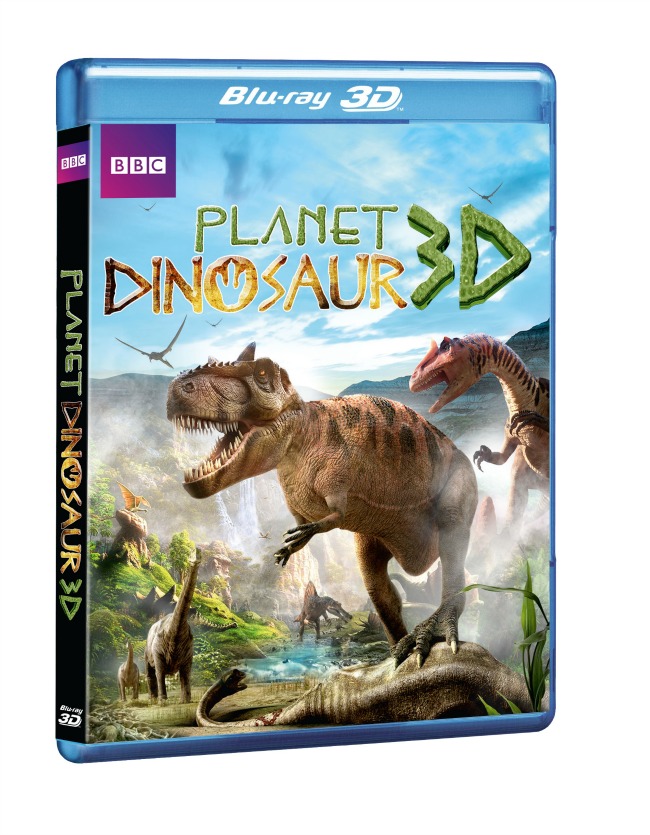 Ever been curious what the world looks like from a bird’s perspective? If so, we think you will love Wings 3D. Directed by Emmy Award nominated director John Downer and narrated by John Tennant (another Doctor Who), this feature length film is a 3D experience like nothing you have experienced before, sending viewers on their first in-flight journey across the world’s most iconic landscapes. Using unique, state of the art 3D cameras, birds of various species bring you across the world from the normal, to places barely accessible to humans – all to give you a view of the world unlike anything else. One thing is for certain, everyone in your family will enjoy flying right beside these birds as they see the beauty and drama of nature. Based on our own experience, we are happy to give Wings 3D an A rating! 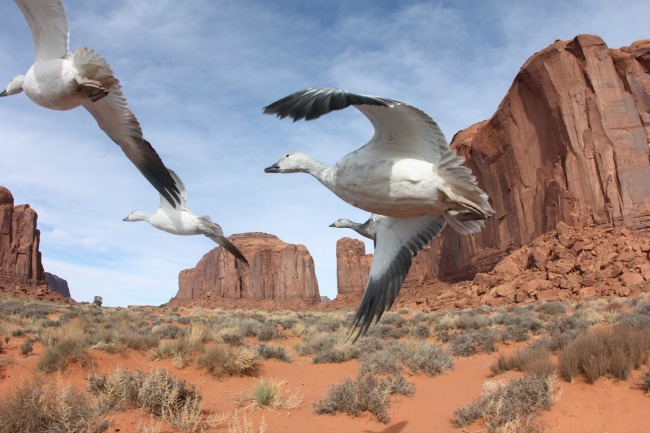 Want to purchase this awesome Blu-ray set for your own family? You can current purchase Wings 3D on Amazon.com for only $21.29 (suggested retail $29.98). 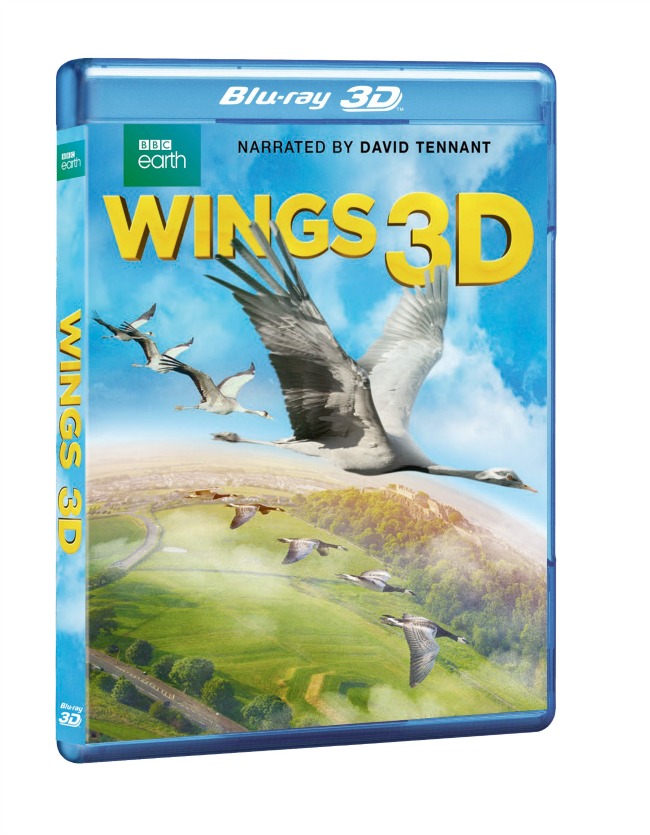 Have you ever been curious about the world in the eyes of smaller creatures? If so, we think you will love Tiny Giants 3D. Using the power of specialty 3D cameras, viewers are transported and immersed in the world of some of the tiniest little heroes out there as they battle to survive in a very large world. Follow the life of a little chipmunk in the forest and a grasshopper mouse in the Arizona desert as they grow up, fast learning to survive in the scary world around them. Everyone in your family will be cheering for these little creatures as they watch their grand adventure, which is narrated by Stephen Fry (Hobbit). Unlike the other two DVDs in this new set, Tiny Giants 3D is still fairly new and still playing in select IMAX theaters in museums throughout the United States. We think your family will love this DVD set just as much as ours! Based on our own opinion, we are happy to give Tiny Giants 3D an A rating. 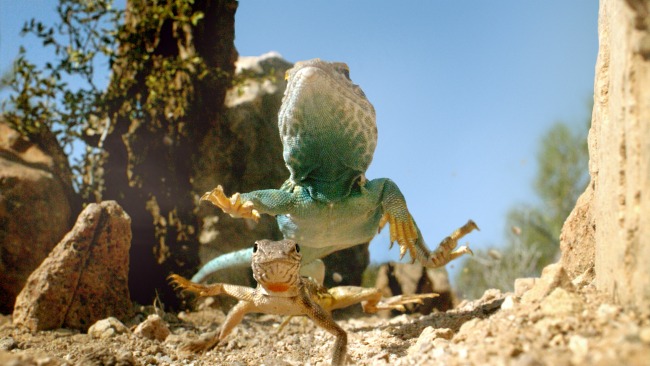 Want to purchase this awesome Blu-ray set for your own family? You can current purchase Little Giants 3D on Amazon.com for only $26.98 (suggest retail $29.98). 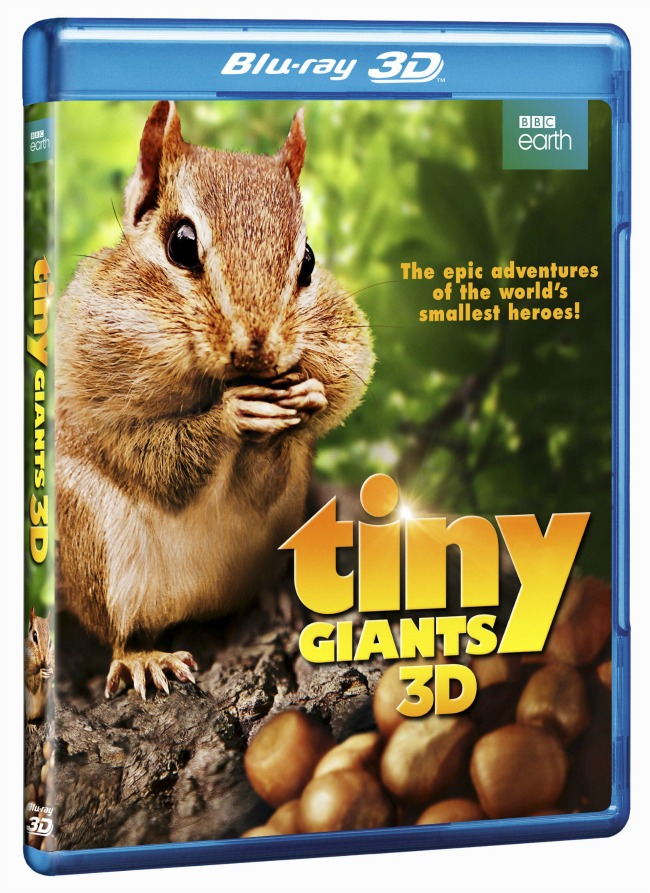 Disclosure: Budget Earth did not receive monetary compensation but did receive products for review purposes. All opinions on this product are my own and may differ from our readers’ opinions.

Don't forgot to take care of yourself today. We ha

Taking a quick break with family to @bubble_teatal